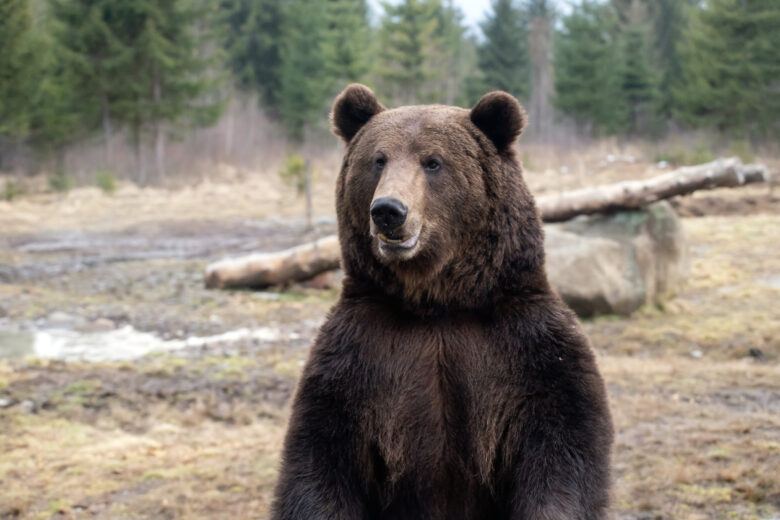 So much depends upon the integrity of elections. Katmai National Park in Alaska is not the first place you think of when you hear about hotly contested elections this time of year and, yet, this past week Katmai became a proving ground for bears looking to make their mark at the ballot box. “Fat Bear Week” invites people to vote between some of the largest bears on Earth as these champions prepare by stuffing their face with salmon – because, as any good northerner knows, winter is coming.

Sunday evening saw the nation gripped with the news that Katmai National Park’s online vote had been “stuffed” by thousands of fraudulent votes. Exemplifying best practices, Katmai National Park made the disclosure to the public along with a plan to allow voting to continue. Supporters of both bears took the news in stride on social media as more votes continued to come in from fans.

While it is disappointing to see that someone would attempt to interfere with “Fat Bear Week”, the responsiveness of the Katmai National Park team show how election administrators often are able to address challenges in real-time to ensure our democratic process continues unabated.  While a spoiled election for large bears is indeed serious – it’s worth taking a look at what security provisions help ensure elections for other candidates are similarly protected.

Physical security is often the first line of defense to ensure election processes are safeguarded from intrusion. Tamper-evident seals on election equipment, ballot boxes, and drop boxes along with secure locks provide simple ways for election officials to identify when the security of their process has been compromised. Additional layers of protection include video cameras and/or personnel providing ongoing monitoring of critical equipment when in use.

Due to the complexity, election officials often work with federal and state agencies to improve the digital security of elections. Complex election systems require continual modernization and ongoing work with cybersecurity experts is necessary to help identify potential vulnerabilities and openings that could lead to intrusions. We know from previous elections that there are ongoing attempts to interfere and it is necessary to ruggedize digital systems to avoid issues.

Finally, states have adopted a variety of practices to detect when fraudulent voting has occurred. Beyond simple checks to ensure voters have not cast more than one ballot, states have different auditing practices to help with determining whether errors or fraud have occurred in the voting process. Risk-limiting audits are one of those practices which has increasingly been adopted as a gold-standard in providing election officials a practical way to identify issues.

Perhaps most importantly, security requires consistent and long-term investment to ensure free and fair elections. Election offices are often resorting to putting together complex elections with a shoestring budget which makes robust security a challenge to implement. The White House released a request for $10 billion over the next 10 years which is an excellent starting place to ensure that the mid-term elections are treated with the same care as “Fat Bear Week” was by the vigilant team at Katmai National Park.